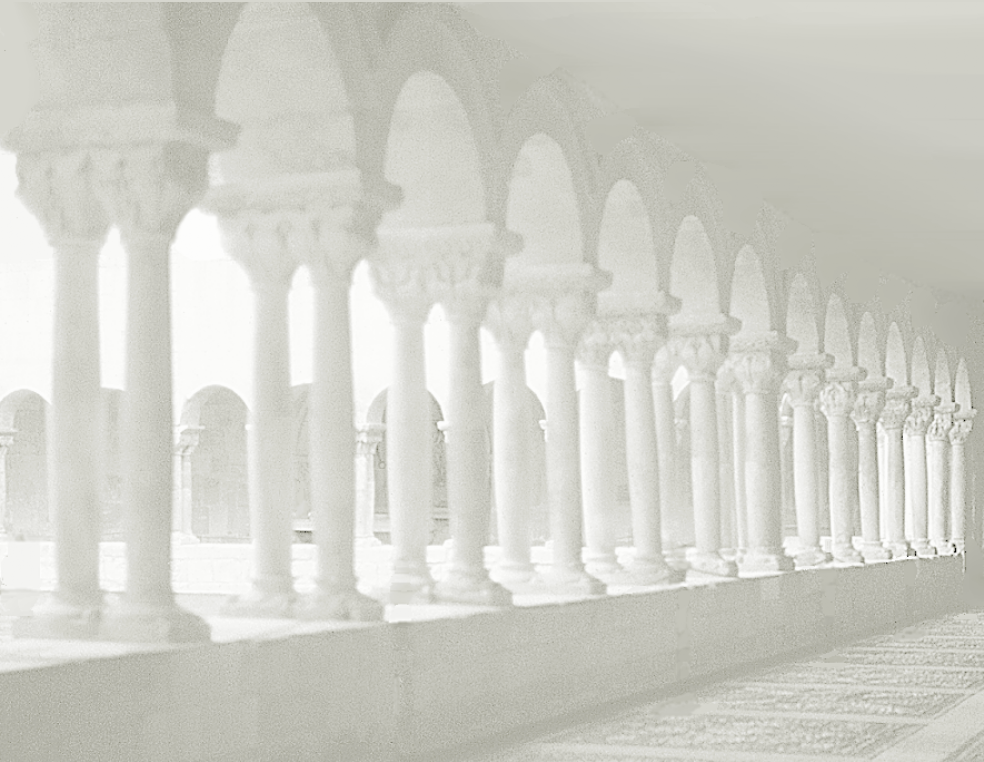 ''The pictures - splendid and telling all at once - form the stimulating vanguard
towards so original and deep a study of the monastic life.''


''STANLEY ROSEMAN combines an innate artistic talent, expressed through a wide range of techniques,
with a profound interest in the human condition in portraying different kinds of people, professions,
social or artistic groups. With a seriousness that pushes him always further in treating a subject or theme,
he continually clarifies and refines, never letting his interest waiver or diminish.''*

stanleyroseman-monasticlife.com - written and prepared for the Internet by Ronald Davis

''No one, I believe, in 1,500 years of Christian monachism has catalogued, defined
and described so clearly or so beautifully the business of the monastic life.
No writer, no sculptor, no painter, no architect has refined a distillation so pure,
so accurate, so breathtakingly clear as Roseman has done.''

Roseman's work has received wide critical acclaim and laudatory reviews in newspapers and journals and is represented in important museums and private collections. Recognized as a master draughtsman, Roseman was honored in 1983 as the first American artist to be given a one-man exhibition at the Graphische Sammlung Albertina, Vienna's renowned museum containing one of the world's greatest collections of master drawings.

In April 1978, Roseman began his monumental oeuvre on the monastic life - a life centered on contemplation and prayer in observing the Biblical calls to prayer "At midnight I rise to praise you, O Lord'' and "Seven times a day I praise you'' stated by the Prophet in the Book of Psalms.

Roseman was invited to share in the day-to-day life in monasteries of the Benedictine, Cistercian, Trappist, and Carthusian Orders, the four monastic orders of the Western Church. Behind the monastery walls the artist painted portraits and made drawings of monks and nuns at prayer, work, and study. He drew them at the communal worship in church and in meditation in the quietude of their cells. Roseman's ecumenical and critically acclaimed work, brought to realization in the enlightenment of Vatican II, depicts monks and nuns of the Roman Catholic, Anglican, and Lutheran faiths. Roseman, an artist of the Jewish faith, created his work in over sixty monasteries throughout England, Ireland, and Continental Europe.

"You have delivered to me two drawings by Stanley Roseman,
which I have acquired for the Albertina.
I thank you and want to express my conviction that the artist is
an outstanding draughtsman and painter to whom much recognition and success are due."

The Director of the Albertina, Dr. Walter Koschatzky, writes in a cordial letter of November 5, 1978, to Ronald Davis to acknowledge the first acquisition of Roseman's drawings for the museum:

Please note that the website was prepared for Internet Explorer 11.

stanleyroseman-monasticlife.com republished in 2016 with additional text and imagery.

Copyright © Stanley Roseman and Ronald Davis, 2013, 2016 - All Rights Reserved
Visual imagery and website content may not be reproduced in any form whatsoever. 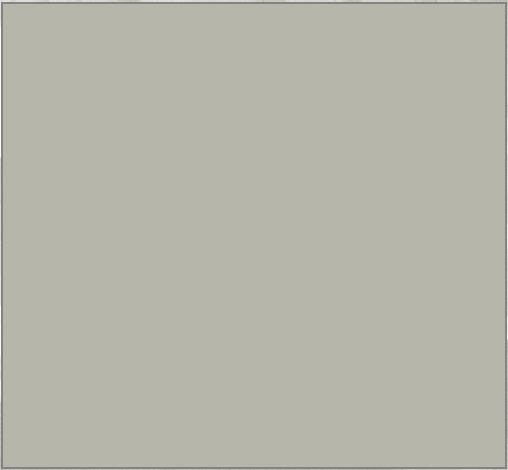 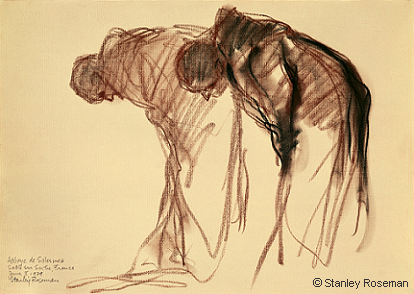